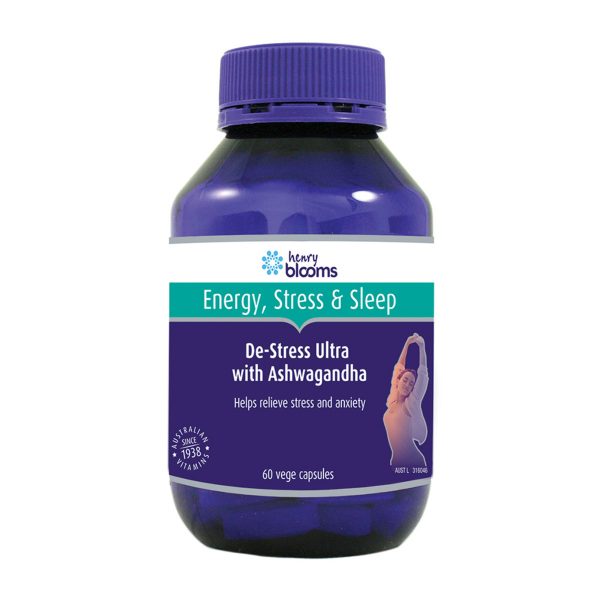 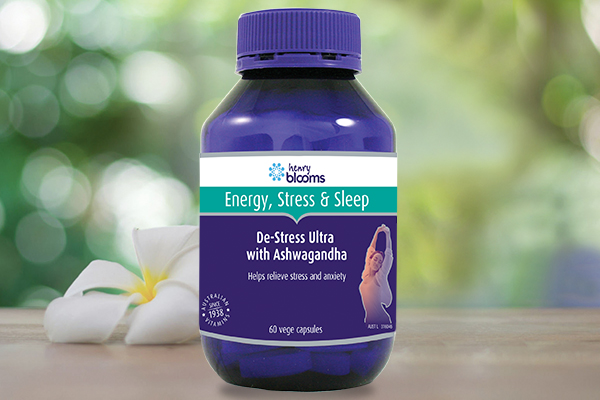 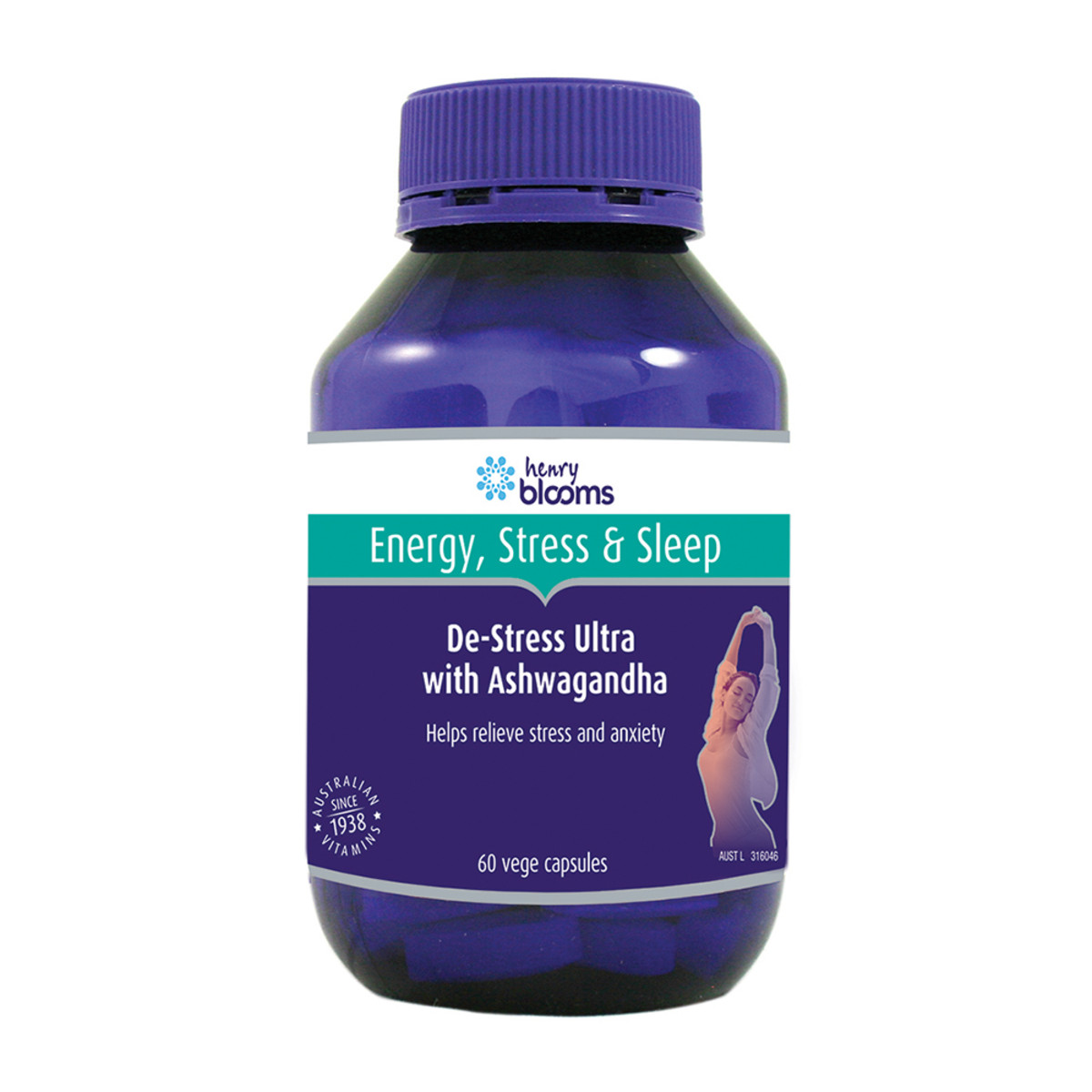 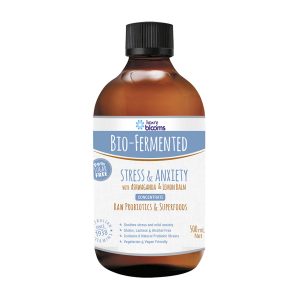 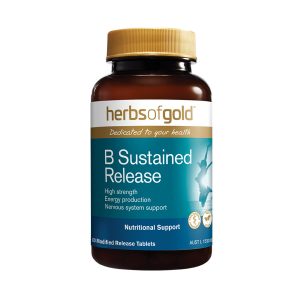 Herbs of Gold B Sustained Release

Modern lifestyles, day-to-day busyness and stressful intervals can leave us feeling drained. Whether chronically or periodically, living with stress can be a reality for many people, triggering nervous tension and sleeplessness. Containing a variety of high-strength herbs, Henry Blooms De-Stress Ultra with Ashwagandha can lend a soothing hand. With Ashwagandha, Schizandra and Zizyphus plus Vitamin B to help relieve symptoms of stress and anxiety, enhance energy levels and support mental focus and clarity, or vegan-friendly, one-a-day formula can give you the support you need to approach the day ahead with vitality.

Henry Blooms De-Stress Ultra with Ashwagandha is a potent formula combining a variety of supportive adaptogens and herbs traditionally used for supporting adrenal health including: Ashwagandha, Schizandra, Zizyphus and B Vitamins.

Native to India and North Africa, Ashwagandha is an adaptogen traditionally used in Ayurvedic Medicine as a tonic to help support adrenal gland health. It has been used for over 3,000 years to support the body in adapting to and managing stress, as well as enhancing energy levels and supporting mental focus and clarity. Today it is subject to many clinical trials, being recognised more and more for its health benefits. Ashwagandha may also be referred to by its botanical name “Withania somnifera”, or other names including Indian ginseng or Winter cherry.

Schizandra is a plant known for its variety of uses in herbal medicine, and as an adaptogen. The fruit can be eaten as a food or incorporated into natural remedies. Schizandra supports adrenal health, helping to relieve symptoms of stress, enhancing energy levels, promoting mental focus and clarity, and decreasing the sleeplessness associated with stress.

Zizyphus is a small, shrub-like plant whose fruit and seeds are consumed for their therapeutic benefits. Most well-known for its sedative action and use in helping to relieve nervous tension and sleeplessness, Zizyphus is also traditionally used in Chinese Medicine to help relieve sweating.

Henry Blooms De-Stress Ultra with Ashwagandha contains B vitamins to help enhance energy levels, relieve symptoms of stress and, and support the nervous system. Vitamin B6 assists the production of serotonin and Vitamin B5 is known as the ‘anti-stress’ vitamin because of its support of the adrenal glands.

Store below 25°C away from sunlight.