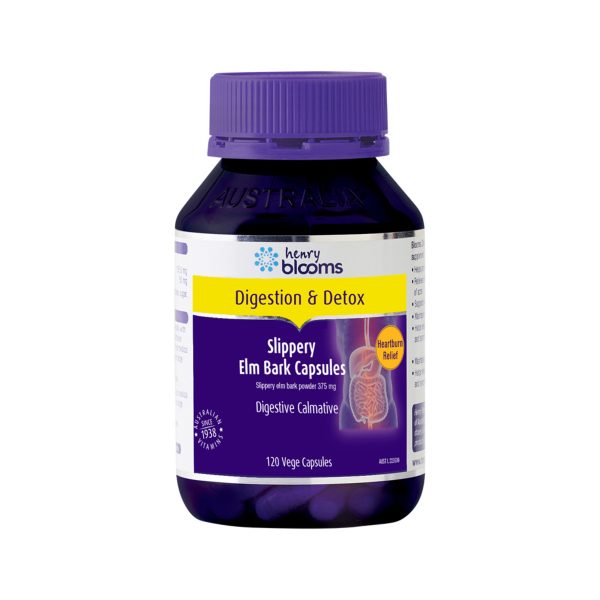 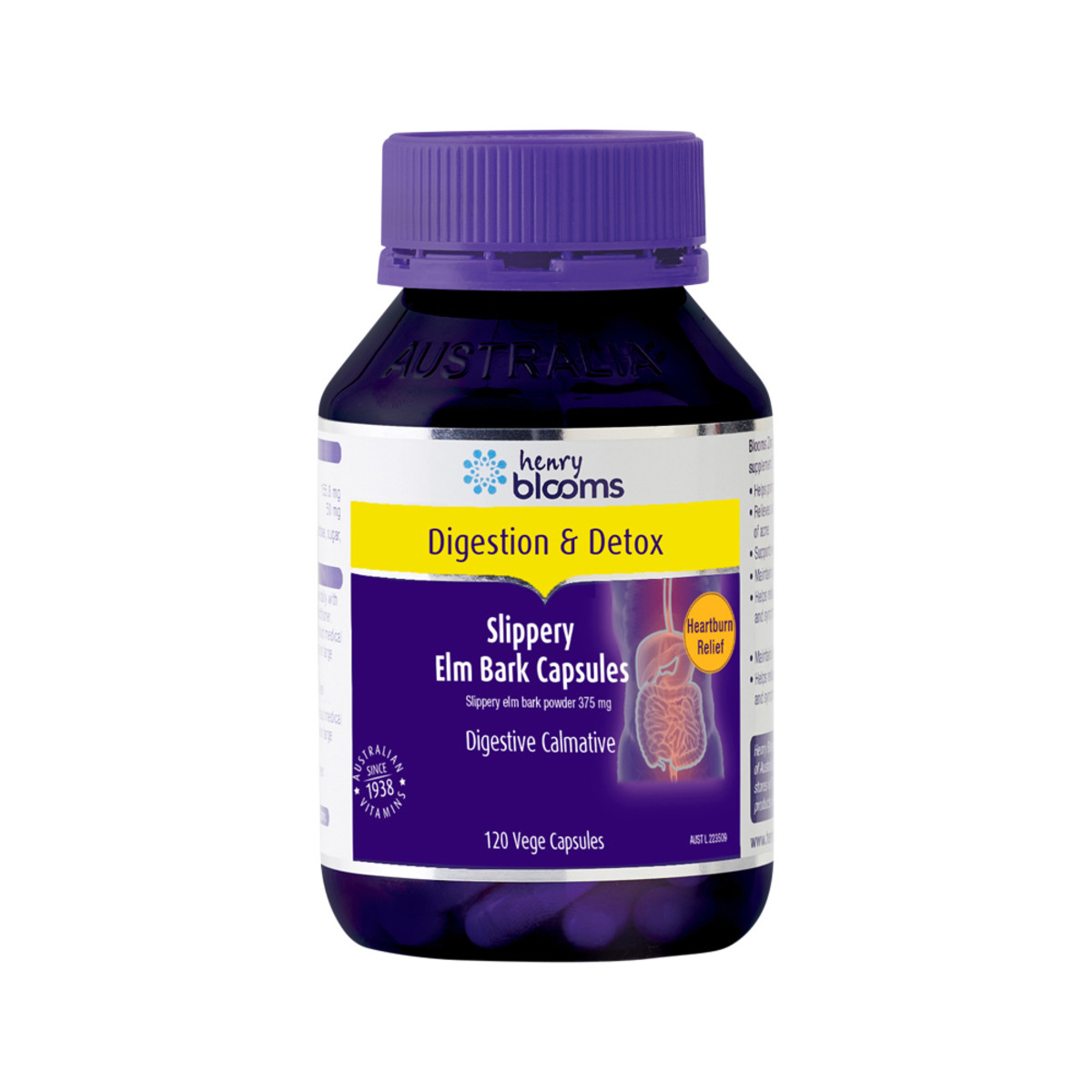 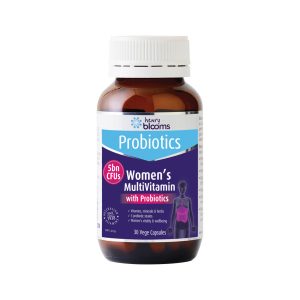 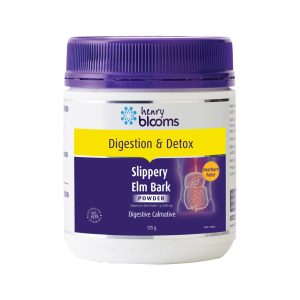 A pleasant way to soothe the stomach! Blooms Slippery Elm Bark capsules are a convenient way to settle an acidic or irritated stomach. It can alleviate heartburn by coating and soothing irritation in upper gastrointestinal tract and also reduces the symptoms of indigestion, constipation and diarrhoea.

Of all the herbs used medicinally, Slippery Elm Bark is one of the most well-known and frequently used. The slippery elm is a medium-sized tree native to North America. In order to be used for medicinal purposes, the inner bark is dried and powdered. This inner bark has a unique coating property that produces a thick mucous. The mucous creates a protective lining along the intestinal tract promoting a healthier digestive process and soothe irritation.

Native Americans discovered that when the bark is mixed with water, it generates a sticky material known as mucilage that can soothe and heal many different kinds of wounds. Henry Blooms Slippery Elm Bark is a traditional ‘mucilaginous’ remedy (Mucilage is a thick, protective gel) which has a soothing effect on the digestive system and may help to soothe an irritated or unsettled stomach and gastrointestinal tract.

Helps both Constipation and Diarrhoea:

Slippery Elm is considered a bulk laxative as the mucilage absorbs water. The result of this is that it swells in the intestine, helping to initiate bowel movement. It is important to drink plenty of water, especially if using it for this effect. Slippery Elm Bark can also be used as a soothing demulcent to the digestive tract and can relieve both constipation and diarrhoea.

Take 1 to 2 capsules, one to three times daily, or as directed by your healthcare practitioner.

Take 1 capsule, one to three times daily, or as professionally directed.